skip to main | skip to sidebar

But I want to dedicate the following posts for the beautiful four seasons, because I miss them here, where you only have two seasons- hot and humid & super hot and dry. I will start with winter, because it´s still winter in Finland, and that´s the one season you never ever can get a glimpse here(unless you have a freezer big enough for you to fit in).

WINTER
Those freezing cold days! You can´t feel your fingers nor toes. It´s almost insane to get out of your warm house. But the beauty! It makes it all worth it! Dazzling sun makes the birch trees sparkle as it had millions of tiny diamonds on its branches. Some days the small snowflakes glitter on the air; diamond dust. Winter´s beauty is breathtaking! 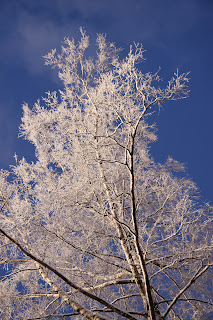 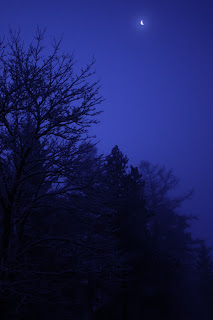 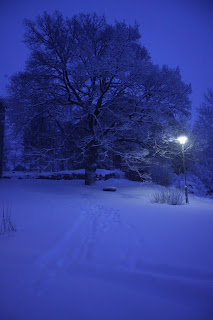 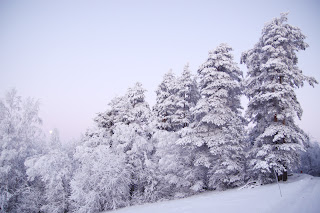 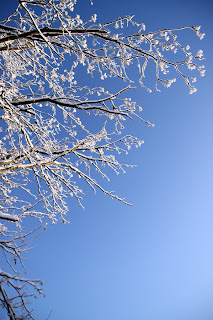 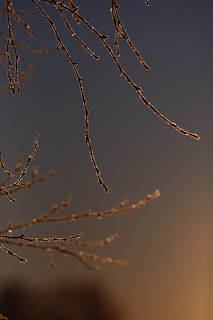 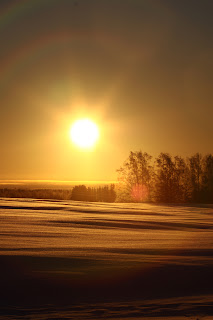 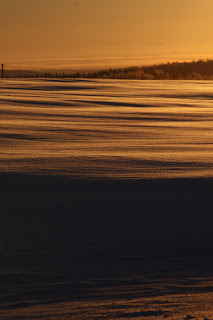 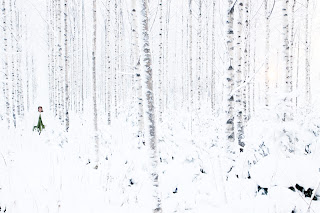 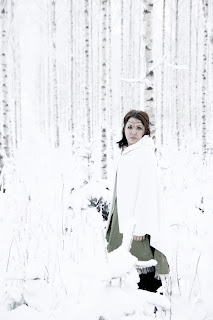 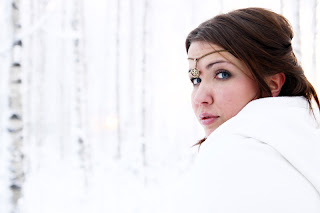 [No animals(nor little sisters) were harmed during the photo shoots:) My sister voluntarily dressed herself up to a summer dress and played the role of the beautiful elf princess;). I think it was - 25 degrees Celsius(-13 degrees Fahrenheit) that day. She didn´t get sick. ]